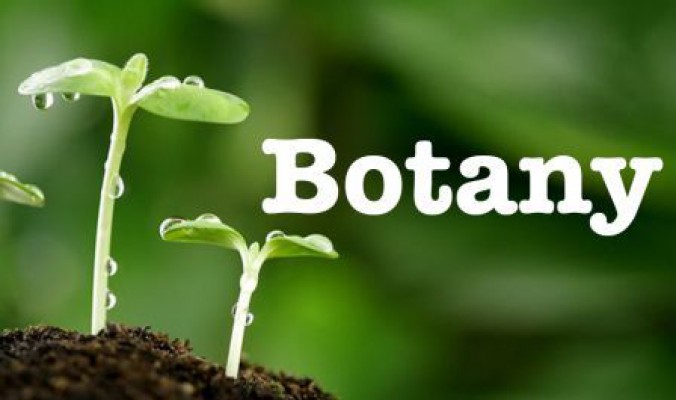 Botany, also called plant science(s), plant biology or phytology, is the science of plant life and a branch of biology. A botanist, plant scientist or phytologist is a scientist who specialises in this field.Traditionally, botany has also included the study of fungi and algae by mycologists and phycologists respectively, with the study of these three groups of organisms remaining within the sphere of interest of the International Botanical Congress. Nowadays, botanists (in the strict sense) study approximately 410,000 species of land plants of which some 391,000 species are vascular plants (including approximately 369,000 species of flowering plants), and approximately 20,000 are bryophytes.